Get to know Carle Place

Why Carle Place Is Desirable to Live

The name was inspired by a 32-room house built in the 1800s named Carle House. With only about 5,000 residents living in the town, Carle Place is a cozy town just a few miles away from Nassau County, New York. Legend has it that the name evolved from originally going by the name of Carle until friends and others from New York would visit and conductors would refer to the town as Carle Place.

Even though it is one of the smallest states of New York City, Carle Place has its own school district, including small parts in Mineola and Westbury. The town of Carle Place also derived the nickname, Frog Hollow. It is also why current school mascots and sports teams are called the Frogs, and school colors consist of green and white!

Carle place is an excellent town to live in for families looking for an urban-suburban feel. Many residents are known to own their homes here. Carle Place has many bars, restaurants, and parks. Although there aren’t crowded neighborhoods like other New York states, Carle Place is still unique in its culture.

If you like cozying up with neighbors, Carle Place is for you! Many people living here find that the communities are close and intact. If one family seems to be going through something, the entire community is there to lend a hand!

Also, for it’s small size, shopping areas and school districts are acceptably nearby, making everything minutes away. You can also get in your daily walks and exercises easily.

For any house maintenance needs Zavza Seal is only a few miles away. Contact us today!

In 1946, developer William J. Levitt bought 19 acres of land near the Carle Place train station for an experiment. His crews brought pre-cut lumber to the site and rapidly assembled 600 low-cost houses, offering affordable suburban living with an easy commute into offices in New York City. Within five years, returning veterans and their families swelled the population by 500 percent. It transformed Carle Place, and served as the prototype for Levittown, the larger development which Levitt began the following year a few miles away.

The hamlet is named for Silas Carle, or (more specifically) the Carle House – a 32-room house built by Carle in Westbury in the 1800s. It was commonly known as the “Carle Place”, and the surrounding area later took the name.

The area was also known as Mineola Park between ca. 1895 and 1915, after an unsuccessful real estate development of the same name within the hamlet. The name was reverted to Carle Place in 1915, and there was only one further attempt to change it, which took place in 1951 after Levitt & Sons purchased and developed much of the area consisting of the unsuccessful development. The proposal failed, as the majority of residents preferred keeping the name, and no attempts to change it have taken place since.

Another historic name for the area is Frog Hollow, which is still used colloquially and is the source of the Carle Place Union Free School District’s mascot. 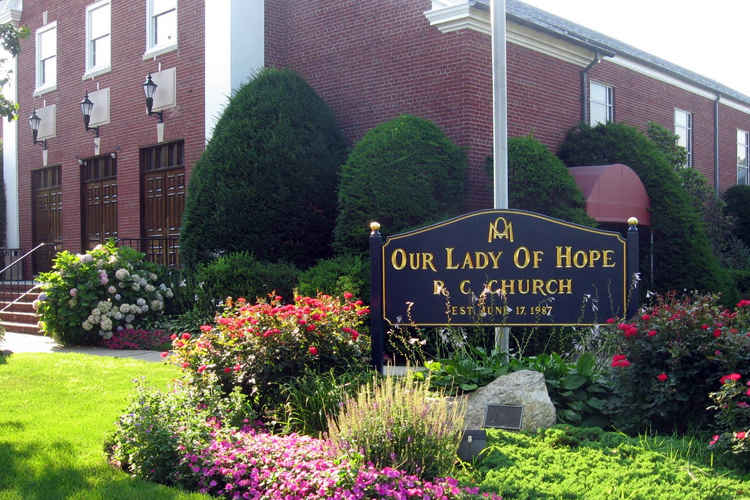