Get to know Cedarhurst

A village in the town of Hempstead in Nassau County Cedarhurst was first incorporated back in 1910. It was first going by the name of Ocean Point. Trains and transportations services first began in 1869, which led people here. It wasn’t until 1884 that the first post office was established in Cedarhurst.

Currently, there are over 6,000 people residing in this town. – Which compared to other bigger states in New York is considerably less. In the beginning, for many years, Cedarhurst’s main business district, Central Avenue, was quite famous. It offered many upscale shops and high-end boutiques. After the Jewish-Orthodox community rose, these shops chose to shift focus on this niche.

Why Living In Cedarhurst Is A Good Idea

The people in Cedarhurst are known to be friendly, and the communities are intact. If you are moving to Cedarhurst, there are several benefits to making that decision. Although there aren’t too many people living in this town, if you’re someone who enjoys the peace, Cedarhurst is a good choice!

The education system is top-notch here at Cedarhurst. If you have children, education must be a factor in consideration for you. Rest assured that in Cedarhurst, you would be offering your children an excellent education. The town has several public schools which are highly rated.

Cedarhurst is also a walkable city. If you like getting your steps in, consider Cedarhurst a top-tier town! Walking to stores and restaurants because of how close they are is a luxury for some. And Cedarhurst seems to offer it.

If you are in Cedarhurst and require a quick quote for your home waterproofing or insulation services, contact Zavza Seal today!

The village was incorporated in 1910. It is part of the “Five Towns,” together with the village of Lawrence and the hamlets of Woodmere and Inwood, and “The Hewletts,” which consist of the villages of Hewlett Bay Park, Hewlett Harbor and Hewlett Neck and the hamlet of Hewlett, along with Woodsburgh.

Cedarhurst’s early name was Ocean Point. Rail service arrived in 1869 which led people to the area, especially to the Rockaway Hunting Club, built-in Cedarhurst in 1878. A post office was established in 1884, and Ocean Point was renamed Cedarhurst, partly at the request of the Hunt Club. The name Cedarhurst is in reference to a grove of trees that once stood at the post office.

For many years, Central Avenue, the area’s main business district, was considered the Rodeo Drive of Long Island, offering upscale shops and boutiques to discriminating shoppers from around the area. With the growth of the local Orthodox Jewish community, many stores and restaurants now cater to the needs of this community. As observant Jews do not shop on the Jewish Sabbath, many of the street’s businesses are closed on Saturdays, reducing the foot traffic for those stores that remain open on Saturdays.

On November 22, 2019, a fire broke out at the Cedarhurst Shoppes affecting five businesses of various types, and significantly damaging them. 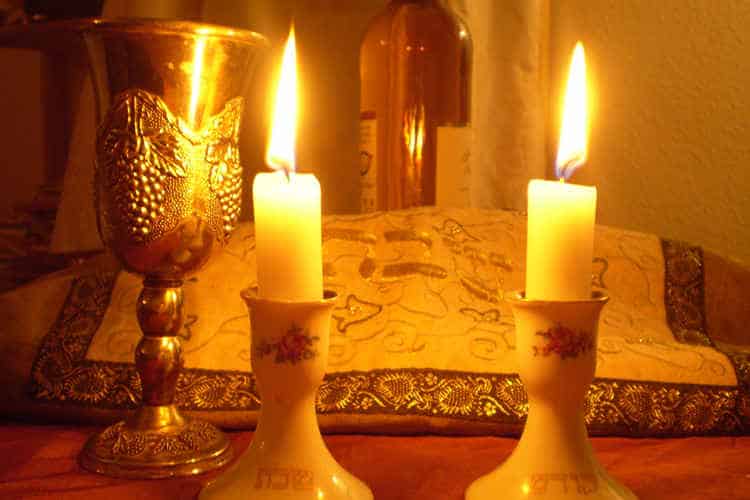