Get to know East Norwich

Moving To East Norwich? Here’s What You Need To Know

Originally known as Norwich, the name was later changed to East Norwich due to much confusion. This town locates in the northwestern section of Nassau County, New York. Giovanni Verrazano was the first European to settle the area in the early 1500s.

Much later, in 1846, the first post office was organized in East Norwich. In the following years, the town began to receive more developments.

In 1909, the town first gained electricity and was now relying much of its daily activities on it. In 1952, water was piped and became more accessible to residents. In 1926, natural gas was also brought in and ran in the town of East Norwich!

One of the town’s prominent historic landmarks includes Rothman’s Steakhouse. Andrew Hegman built the property in 1851. In the census of 2010, the population recorded in East Norwich was more than 2,000.

East Norwich is a great choice to move to.

East Norwich has always been a favorite amongst many New Yorkers. Many like to drive out of the city and visit peaceful towns like East Norwich! Families looking to situate in a more rural suburb of New York City will find East Norwich quite ideal.

The town is filled with gracious communities and packed with history. Not to mention, it is a great place for children because of the reputable school district.

Most residents living here do own their homes and are working professionally. The town is a great escape from the city’s busy-ness. Plus, our team is offering services in East Norwich right now! Contact Zavza Seal and get your free quote today!

East Norwich was originally named Norwich, until the postal service requested the name change to eliminate confusion from the other Norwich, in Chenango County.

There were 943 households, out of which 35.5% had children under the age of 18 living with them, 69.4% were married couples living together, 9.8% had a female householder with no husband present, and 18.1% were non-families. 15.1% of all households were made up of individuals, and 7.8% had someone living alone who was 65 years of age or older. The average household size was 2.85 and the average family size was 3.19. 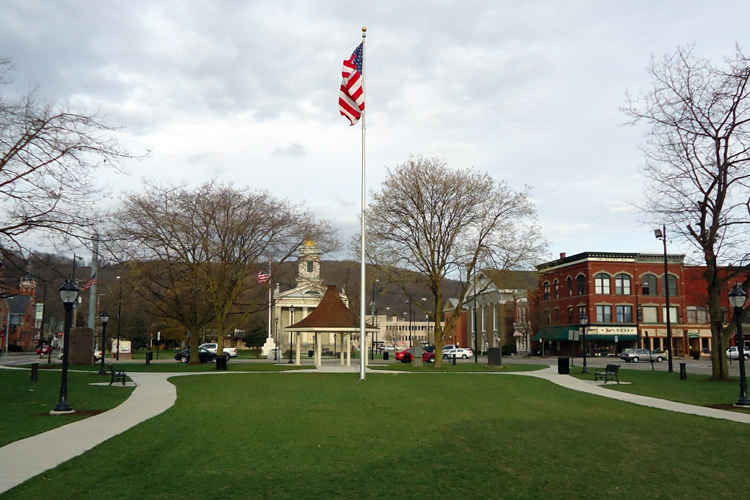