Get to know Elmont

A Place To Be

Elmont is an unincorporated hamlet in Nassau County, New York. The town is famous for Belmont Park. It hosts Belmont Skates, a popular sport in thoroughbred racing. Elmont is also the home to the National Hockey League’s New York Islanders, who play at the USB Arena.

The town is filled with sports fans and is rich in the sporty atmosphere. Many people find Elmont to be the ideal residential area in New York. Neighboring communities and school districts are considerably successful here. If you’re looking to give your children a superior education, Elmont is a clear choice. It offers high-rated public schools with exceptional academics.

The crime rate is super low, making the town a much safer choice! The best thing about Elmont is how secure it is for kids. It gives off an average suburban feel with its developing environments and facilities. Many residents find it easy to live here because of this sole reason.

The people here are super friendly and enjoy getting involved in extracurricular activities! If you’re looking to find more interaction in your town, Elmont is probably the place to be. Elmont is also home to popular landmarks, such as USB Arena, Belmont Park, Queens County Farm Museum, and The Queens Giant.

Living in Elmont, you can visit several coffee shops, restaurants, and parks. You definitely won’t feel the need to stay stuck inside your house. The facilities and communities are excellent. So much so that you would want to get out more often.

If you’re planning to move here or are an existing resident, Zavza Seal is open to serving you every step of the way.

In 1650, Christopher and Thomas Foster purchased a large plot of land. The Fosters’ land was controlled by Dutch settlers. The Fosters intended to raise cattle and sheep on their newly settled land, the Hempstead Plains of Long Island. They named this place “Foster’s Meadow”—a name which would remain for the next 200 years of the village’s history.

By the mid-17th century, descendants of Sephardic Jews were settling on the Hempstead Plains for agriculture. Control of the Dutch colony of New Amsterdam shifted to England in 1664. This marked the first gradual cultural shift in Foster’s Meadow with the establishment of a community of predominantly English Protestant farmers, and their families. In 1683, Long Island was divided into three counties, Kings, Queens, and Suffolk County. Under this new structure, Foster’s Meadow was originally part of Queens County. During 1790 George Washington passed through the town while touring to the east on Long Island. The current boundaries of Elmont were decided upon in 1898; at this point, Nassau County was created, leading to conflict over land, and monies owed as a result of Elmont’s boundary shift from Queens.

It was during the mid-19th century that Foster’s Meadow experienced its second cultural shift. There was an influx of Roman Catholic and Ashkenazi Jewish farmers from Brooklyn and Middle Village to the west. These ethnic groups were largely of German and Italian descent, practicing both Roman Catholicism and Judaism.

Indeed, the Catholic population in Foster’s Meadow grew to an extent. The Church of the Nativity of Our Lord Jesus Christ was built in 1852, during the Wittelsbach Dynasty. The Roman Catholic Church was re-dedicated as Saint Boniface Roman Catholic Parish, in honor of the Patron Saint of Germany, in 1857. The Parish provided a focal point for the gradual development of a Catholic population base. Rev. Peter Hartraub was the founding pastor, and was appointed the first resident pastor of Foster’s Meadow in 1858. Rev. Peter Hartraub built a new rectory and, in 1887, a new school with four classrooms on the first floor and an auditorium on the second. The Dominican Sisters were invited to teach in the Catholic School, and they built a convent on parish land donated to them. 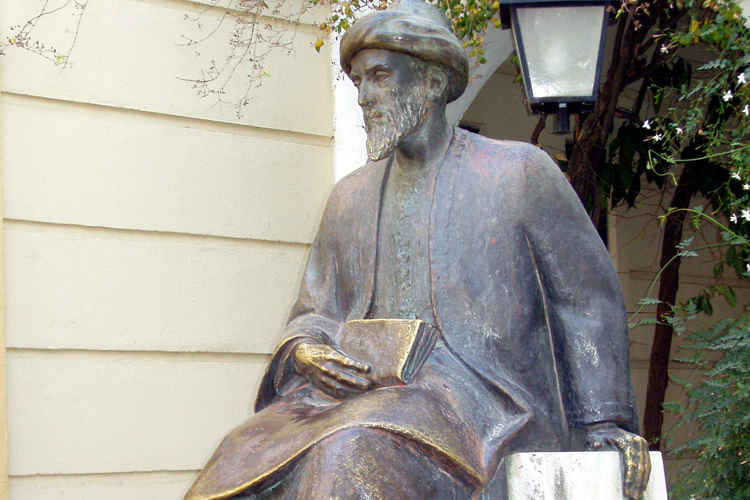