The main reason you should move to Bayside is that it is very close to the city. If you are looking for an apartment near New York City, then this place is perfect for you. You can quickly get to Manhattan by taking the subway or even by car. Having a car makes getting around easier since there are many parking spaces available in Bayside.

Another good thing about Bayside is that there are many restaurants and shops where you can go shopping or simply hang out with friends and family members while having dinner or buying groceries at one of the supermarkets nearby. Also, there are plenty of parks where kids can play while their parents enjoy some time alone without worrying about getting lost or hurt while playing outside in their backyard or garden area.

In addition to this, there are also plenty of places where people can go jogging during early morning hours when it’s still.

Bayside has an average income level of $101,936 per household. This is why it is considered one of the most affluent places in New York City. It is also famous for its beautiful parks and beaches that attract tourists from all over the world.

The Bayside community has a great sense of unity and togetherness, making it one of the best places to live in NYC. Many events take place every year in Bayside, such as its Fourth of July parade and fireworks display which attracts thousands of people from all over America to witness this fantastic event. 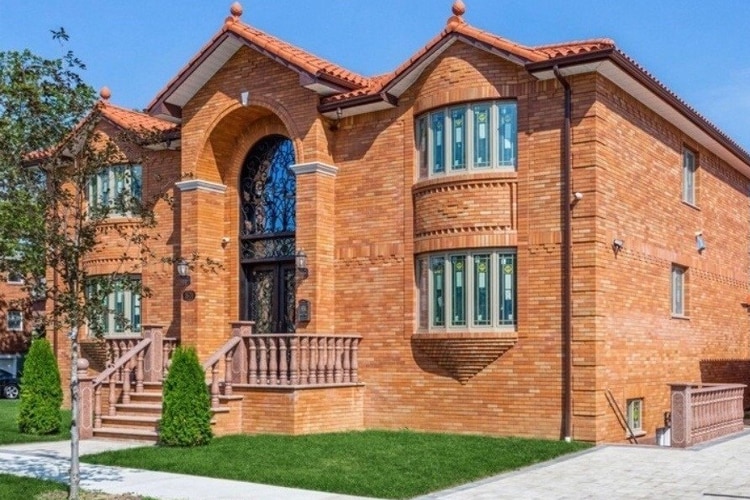