Get to know Borough Park

Borough Park is a neighborhood in southwestern Brooklyn, located southeast of Greenwood Cemetery and defined on the north by 37th Street, the east by McDonald Avenue, the south by 64th Street, and the west by Eighth Avenue. Its eruv comprises 225 blocks. The area is highly inhabited and primarily residential, with a few parks. Boro Park is justifiably recognized as New York City’s “baby boom center,” not only because of its high birth rate but also because the local hospital, Maimonides Medical Center, has a higher delivery rate compared to most hospitals in the city.

It has a mixed economy and is home to one of the largest Orthodox Jewish communities outside of Israel. It has one of the highest Jewish populations in the United States, with Orthodox traditions that match many insular communities. Boro Park is witnessing rapid population expansion, with an average of 6.72 children in Orthodox and Haredi households. The neighborhood is located in Brooklyn Community District 12 and has the zip code 11219 as its primary postal code.

According to NYC Health’s 2018 Community Health Profile, the population of Community District 12 (which includes Borough Park, Kensington, and Ocean Parkway) was 201,640 people, with an average life expectancy of 84.2 years. This is greater than the overall median life expectancy in New York City, 81.2. At the same time, many inhabitants commute to work in Manhattan or northern Brooklyn, frequently on locally organized bus routes, many work locally in Boro Park. In addition to the religious enterprises described above, schools employ a large number of locals.

Mostly referred to as Boro Park; the region was the site of commercial nurseries in the early nineteenth century and was developed in the 1880s as Blythebourne by Electus B. Litchfield. The occupants were initially of a comfortable middle class. By the 1920s, Jews from Williamsburg had arrived, and Italians from Manhattan’s Lower East Side had arrived by the 1930s.

Many Reformed Jews moved to the suburbs in the 1960s and were replaced by Orthodox Jews from Williamsburg and Crown Heights. The neighborhood’s population grew as Hasidic Jews migrated from other sections of Brooklyn, Israel, and central Europe. Boro Park had a population of 140,000 people in 2011.

Many social welfares and philanthropic Jewish organizations and institutions were founded in response to the needs of this developing distinctive demographic. Chevra Hatzolah, Shomrim, Chaverim, Tomchei Shabbos, Bikur Cholim of Boro Park, and subsequently an Eruv Society, and scores of local, community-based charitable organizations are among the most renowned. Nearly 300 shtiebels (small private synagogues preferred by most hasids) exist today, with about 100 of them being formal synagogues in synagogue-like structures.

Along with its neighboring communities of Kensington, Flatbush, and Midwood, Boro Park has grown into the world’s largest concentration of religious Jews. As a result, it has become a center for religiously related industries such as Kosher food, Kosher bakeries, hand Matzo factories, stores specializing in modest wear and Chasidic garbs, and Tzitzit companies, culturally sensitive toy stores, Judaica stores, and so on. 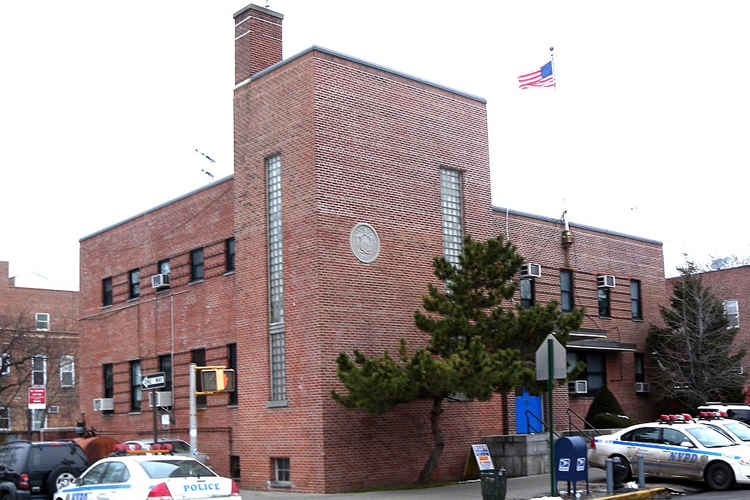