Get to know Brookhaven

We know that leaking basements can be a major headache; and that finding the right solution can be a challenge. But with our years of expertise, we can help you find the solution that’s right for your home and your budget.

Not only do we offer affordable solutions, but we also care about providing quality work: every member of our team is trained in best practices and safety standards, and we promise to do an exceptional job every time.

Our company provides basement waterproofing services in the Brookhaven area of Long Island. We can help your home by installing a drainage system, patching cracks and holes, and adding waterproofing solutions that keep your basement dry and free of water damage.

If you are experiencing any of the following problems at your home in Brookhaven or the surrounding areas, contact us today to schedule a free inspection:

Our experts are trained to identify the source of your dampness and water problems in your basement or crawl space and provide a permanent solution.

Stop worrying about mold and mildew build-up in your home and contact us today for a FREE estimate on waterproofing your home.

The first known inhabitants were Algonquian-speaking Native Americans, of the Setauket and Unkechaug tribes. The first English settlers arrived around 1640. The latter founding year was recognized in 1976, when the Brookhaven Town Bicentennial Commission proposed setting the date on the seal to 1655 in line with this first deed of settlement of the town of Brookhaven at Setauket on April 14, 1655. Considering this founding year of 1655, Brookhaven is the fifth English township on Long Island following Southampton, Southold, Huntington, and East Hampton.

The Caroline Church in Setauket, was built in 1729 and is the oldest extant church in Brookhaven

The first English settlement was named “Setauket” after the Native American tribe. The names “Brookhaven” and “Setauket” were initially used interchangeably to describe the village or the town. The verbal division between the smaller hamlet of Setauket and township of Brookhaven was not set until well into the 19th century. A point of confusion is the existence of the hamlet named Brookhaven, which was in fact named for the township in 1879. Other names used in the settlement’s first decades were “Ashford”, after Ashford, Kent, in England, and “Cromwell Bay”, for English Protestant leader Oliver Cromwell.

The original purchase from the native Setalcott tribe that took place in 1655 encompassed the land making up present-day Setauket, Stony Brook, and Port Jefferson. A second purchase was made by Richard Woodhull in 1664 expanded this tract eastward along the North Shore to additionally include all lands from the Old Mans area (Mount Sinai and Miller Place) to Wading River. Richard Woodhull was the direct heir of Eustace de Vesci, a British noble who was a signator of the Magna Charta. Another land purchase in the same year expanded Brookhaven to the South Shore of Long Island.

Brookhaven was integrated into the Province of New York following that colony’s establishment in 1664, and in 1666 Governor Richard Nicolls granted a patent for the town which confirmed title to the lands purchased. Governor Thomas Dongan issued a patent in 1686 which granted powers to the town and established a representative form of government. The town seal was authorized at this time. The central element of the town seal, the letter “D”, was designated to the Town of Brookhaven as its official cattle earmark by the Duke’s Laws of 1665. Although no records exist dating to the town seal’s original design plan, it is generally thought that the seal’s olive branch signified peace and the whaling tools signified the most lucrative business in the Town of Brookhaven at the time. The current seal is a redesign, retaining the original elements, but adding the Town of Brookhaven and its 1655 date of settlement. 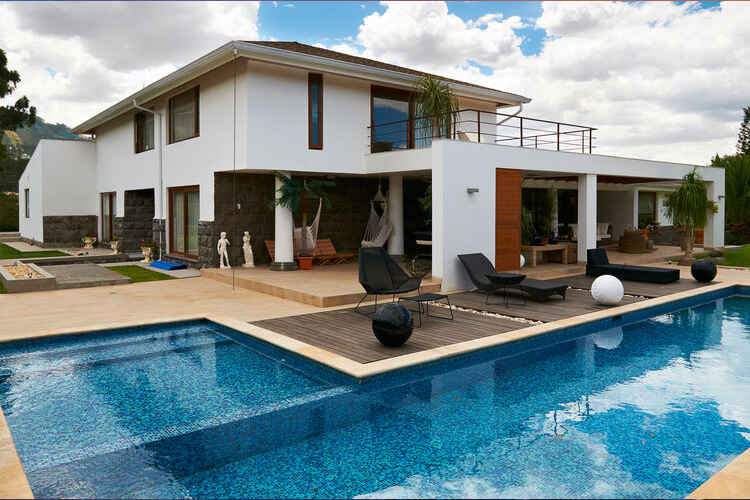