Get to know Centereach

First known as West Middle island, Centereach became known as a new village in the early twentieth century. The name was later adjusted in 1916. It was due to another town in Upstate New York sharing the previous name.

The current name Centereach represents its location on Long Island because it is literally in the center of the Island. Over the years, Centereach has progressed and developed into a much larger hamlet than before.

Unlike other small communities in New York, Centereach had grown much quicker. Currently, it has a population of over twenty thousand people.

Centereach became known as an upper-class suburb for its range of activities. And, being so close to the city, families living here have a range of options in terms of entertainment: such as restaurants, shopping stores, and parks. The people living here are also friendly and have no problem communicating.

If you enjoy a close-knit community, you will love Centereach. The town also maintained a lower crime rate, making it a safer option that is close to the big city. Life here does not feel too village-like. If you enjoy city life, Centereach is an excellent option.

The award-winning library here at Centereach is one of the best things the town has to offer. All students, young adults, and of other ages are welcome to the library. It is a safe environment for people to study and find out even more about the town they live in.

We at Zavza Seal are proud to state that our services are offered here in Centereach.

The hamlet of Centereach was first called West Middle Island, but primarily became known as New Village until the early 20th century. When it was discovered that another town shared the same name in Upstate New York, the name was changed to Centereach in 1916. The name Centereach reflects the centrality of the hamlet’s location on Long Island, literally meaning “center reached”.

Over the years Centereach has progressed from a small hamlet to a primarily suburban community. The population in 1940 was only 628, but the area had grown to nearly 20,000 residents by 1970.

The two earliest suburban developments, which began in the early 1950s, were Dawn Estates and Eastwood Village.

In 1998, the first single-point urban interchange in New York State was opened in Centereach, at Middle Country Road and Nicolls Road.

Centereach, historically a working-class area, has experienced a construction boom in the past decade. As of 2009, the median home price was $335,000. New construction in the Centereach area has resulted in an influx of residents with a higher median income. 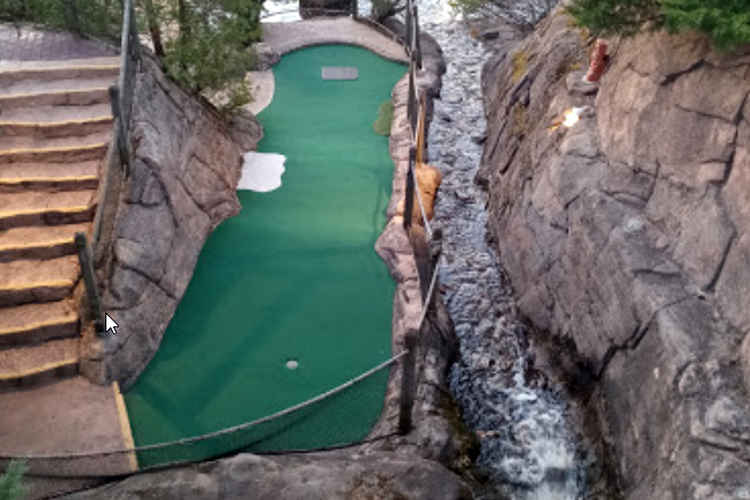