Get to know East Northport

Located on Long Island, just an hour and a half from New York City and three hours from Philadelphia, East Northport is a hamlet with a lot to offer. Its location puts you close enough to the city that you have access to all its amenities, but it’s still far enough away to feel like a retreat.

The area is known for its natural beauty, which you can enjoy by taking one of several nature trails or watching the sunset over the water at Crab Meadow Beach. If you’re more of an indoor person, try the local movie theater or bowling alley. And if you just want to get away from it all, there are several excellent spas in the area that will be happy to take care of you!

East Northport has been ranked as one of the best places in the country for families and retirees, though it’s also great for young professionals looking for a place to start their careers. With easy access to NYC and Philadelphia via bus or train, it’s easy to get where you need to go; whether that’s work or play!

East Northport has everything you could ever want: beautiful beaches with sunsets every night. There are also Loads of delicious restaurants like Italian, Chinese and Mexican food on offer!

Soon after the establishment of a village in the Huntington area, English settlers sought to further expand their territory. On July 30, 1656, land was purchased from Chief Asharoken, head of the Matinecocks Native American tribe, part of which consisted of the land that is today known as East Northport.

Two distinct communities formed in the area now known as East Northport. The more populous settlement known as Larkfield was located on the northern side, near Vernon Valley (now part of Northport). Larkfield originally developed near the location of Genola Cemetery, just north of the modern-day junction of Larkfield Road, Vernon Valley Road, and Laurel Road. A second community located on the southern side was known as Clay Pitts, named for its vast deposits of red clay. This clay which had been used by Native Americans to form pottery was used by the Europeans to form bricks for construction. The land between Larkfield and Clay Pitts was well suited for agriculture, and the region prospered in the late 18th century as a thriving farming community by supplying produce to markets in New York City and Brooklyn.

As Americans returned home from World War II, Long Island experienced a dramatic population shift from large cities to suburban areas. East Northport’s population soared as a housing boom transformed the rural farmland into modern suburbs. Today East Northport is the largest community in the town of Huntington, by land area, and third in population behind Huntington Station and Dix Hills.

On August 11, 1989, FBI Informant Robert Kubecka and his brother-in-law Donald Barstow were murdered inside their Brightside Avenue office by Lucchese Family soldiers Rocco Vitulli and Frank “Frankie the Pearl” Federico, on orders of Capo Salvatore Avellino, with the blessing of then-Lucchesse underboss Anthony ‘Gaspipe’ Casso. Information provided by Kubecka had been used as part of the infamous Mafia Commission Trial in 1985-1986. 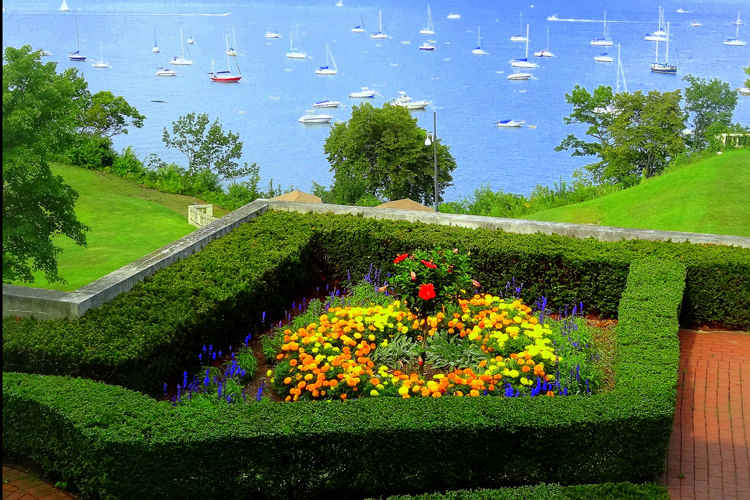